Anne Marie Maes (BE) is an artist and researcher with an extensive track record in socially engaged art projects that strive for greater awareness about the fragility of our natural environment and for the adoption of strategies to mitigate the effects of climate change. She has worked extensively with communities on urban agriculture, the creation of connected urban green corridors and the installation and monitoring of innovative beehives. This translated into documentaries, participatory art works and installations. In parallel, Anne Marie Maes has been exploring the living world for creating a new aesthetic and novel materials such as fabrics based on bacteria, algae and plants. This has also lead to a wide range of art works and installations shown in prestigious galleries and museums. A third strand of Maes her art practice focuses on digital technologies. With her art collective she pioneered in the 1990s a range of innovations for peer-to-peer telecommunication networks, web content creation and environmental monitoring. In the 2000s she worked with AI researchers and robotics engineers to embed intelligence in her bee-related installations and more recently she has been exploring augmented reality and semantic web technologies to raise awareness of the fragile ecologies in the North Sea. 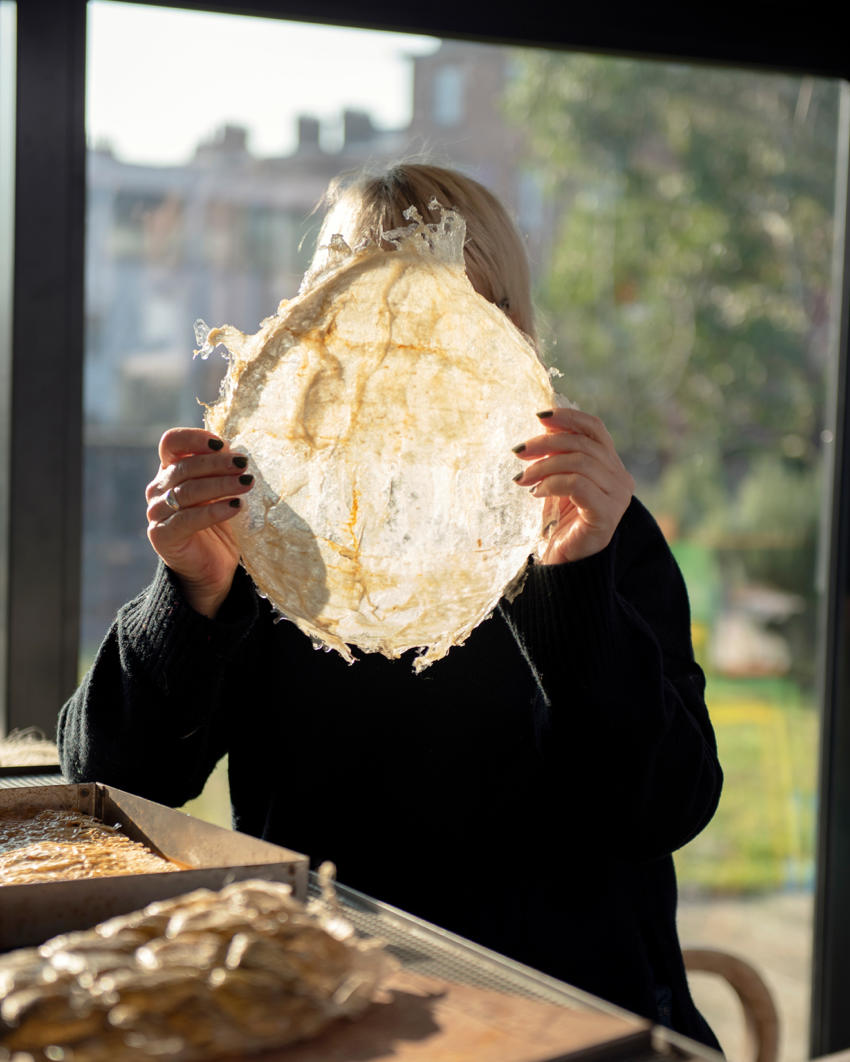 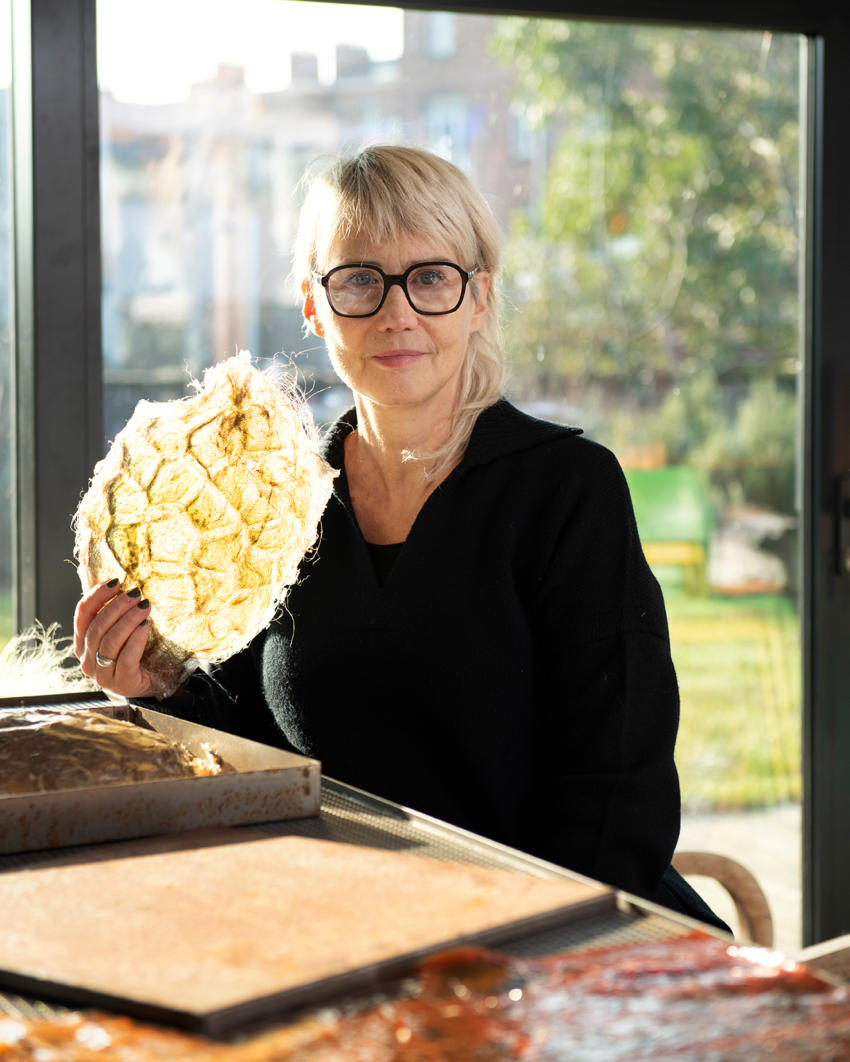