Fig. 6. Arduino with connected temperature sensors, Raspberry computer connected to the IR camera. This box is found outside of the brooding box.

AnneMarie Maes works on the interwoven threads of multi-media installations, ecological issues, and social and anthropological projects. Her current work focuses on the ongoing Bee Monitoring project which sets up laboratories for bee colonies and urban gardening. She is a founding member of the organizations So-oN and OKNO and holds masters in fine art and cultural studies.

BUBL is an independent international collective of artists, scientists, beekeepers, technicians and creative people. It uses artistic, scientific and technological research to tackle challenges related to sustainability and the monitoring and survival of city honeybees. An extensive rooftop garden in the centre of Brussels hosts the headquarters of the BUBL laboratory. It houses several experimental beehives and instrumentation equipment. From this laboratory, data are continually being broadcast via streaming technology. The installations developed by BUBL explore highly experimental technologies, such as microbial fuel cells, digital and organic fabrication using OpenStructures, bio-mimicry, spatialised sonification, web-based continuous data streaming, data mining based on Artificial Intelligence, organic electronics, solar energy for powering low-energy computing, etc. Our lab collaborates with several universities and a network of artistic research centres throughout Europe. 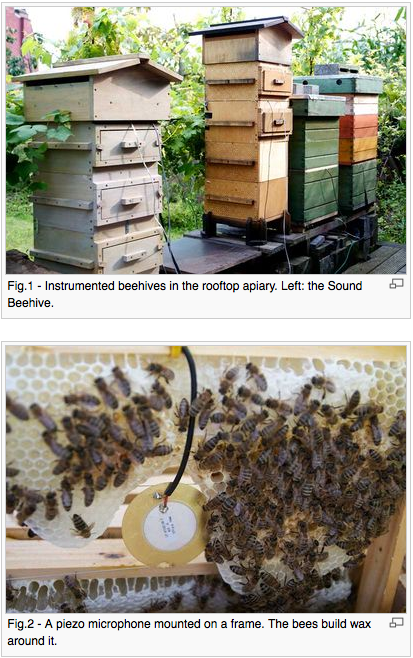 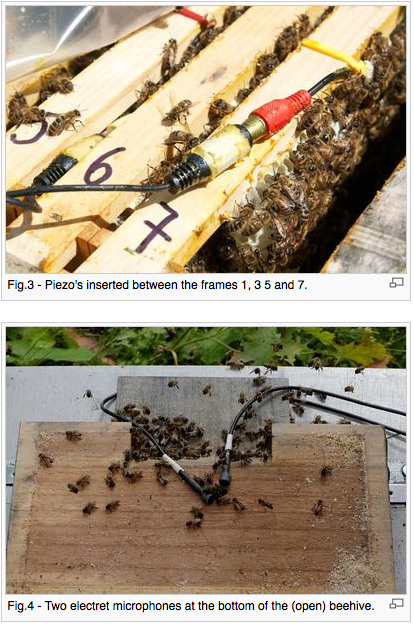 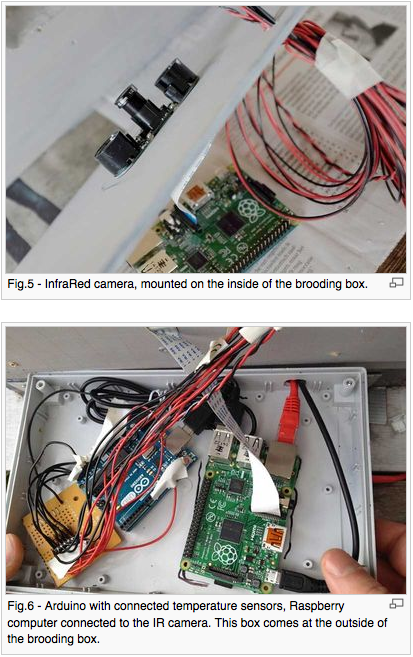 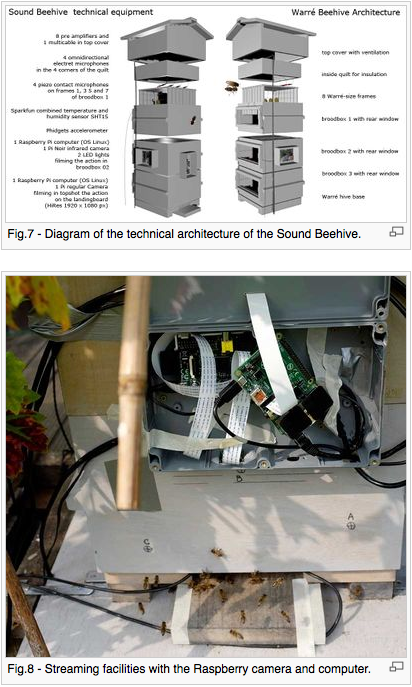 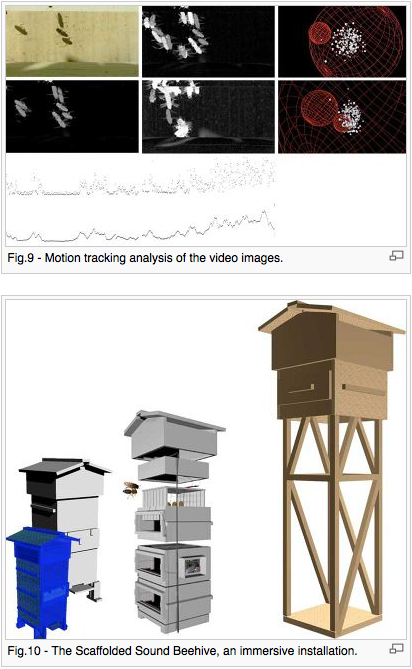 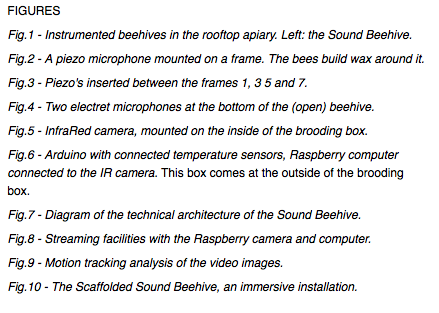