Okno collaborates with Sideways to animate a walkshop on edible plants in Brussels.
Annemie Maes and Nathalie Hunter are both artists and herborists. They will take the particpants on a 2-day journey.
On Saturday September 1st they will walk with a group of participants through the urbanized environment of Brussels, starting from the forest of Laerbeek until the green oase of the city farm of Parc Maximilien. Together they will track edible plants, collect, name and archive them in a herbarium.
On Sunday 2 September, the collected plants will be treated and made into products. Which products depend of the found plants. This could be drying plants for infuse-mixtures, till developing macerates to make oils or alcoholatures to make tinctures.
Also make herbal oil, vinegar, a balsam against insect bites, a cream or a lotion can be produced.
Sounds like something is brewing? OKNO takes you along an explorative and exciting journey on spots and places where you did not expect it! 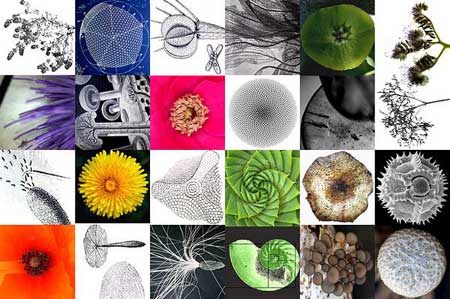 walkshop edible plants : september 1 and 2, from 12pm till 6pm

sideways : trage wegen
A multimedia donkey with GPS-tracker, laptop & solar panels? An artist walking with a painter’s canvas on each shoe? Edible plants discovered along slow paths? The backbone of the Sideways Walking Arts Festival is a 4 week expedition through Belgium, from West to East, between August 17th and September 17th 2012. During the weekends, the mobile laboratory takes a halt at 5 festival locations: Menen (19 Aug), Herzele (25-26 Aug), Brussels (1-2 Sept), Turnhout (8-9 Sept) and Zutendaal (15-16 Sept) and unfolds a programme of talks & walks, performances, site-specific interventions and walkshops!

Sideways sets out to explore a series of sidetracks. Fairly removed from Belgium’s metropolitan arts centres and academic strongholds, it opens an artistic research on the cultural meanings of being on the road. Not as a driver or passenger, but on foot. Sideways takes as a starting point what in Belgium has become called ‘slow ways’ or ‘slow paths’: a meshwork of footpaths, alleys, tracks, backroads and ‘desire lines’ to be discovered by artists and audiences in the margin of the ubiquitous car infrastructure.

Far more than a connection to move from point A to point B, a trail is tantamount to a movement, an act of crossing, the performance of the passage. Sideways postulates no destinations; only variations of stillness and movement. Art on site, but occurring along lines (of movement) rather than situated at specific locations. Step by step, the expedition unfolds: passing by, with detours, fortuitously, pretty much sideways.
http://www.sideways2012.be/