‘The Ambition of the Territory’ is a series of works that visually investigates the traces of memory and the communication in a honeybee colony.
The relatively simple nerve system of the honeybee is able to learn quickly. It forms multiple memory traces, including that of a long-term memory.
Bees learn landmarks in order to navigate within their territory. They associate the odors, colors, shapes and locations of flowers which offer nectar and pollen. They learn from each other when they perform the ‘waggle dance’ to indicate the direction and the distance of rich feeding spots or a new nest. In doing so, their learning behaviour is remarkably elaborate.
(Prof. Dr. Randolf Menzel) 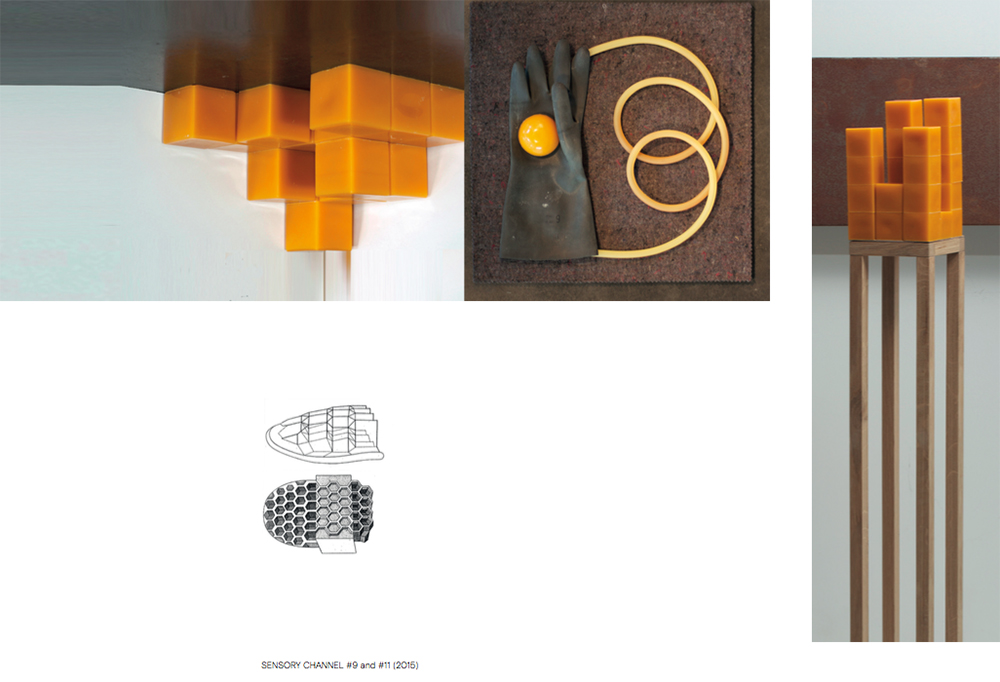 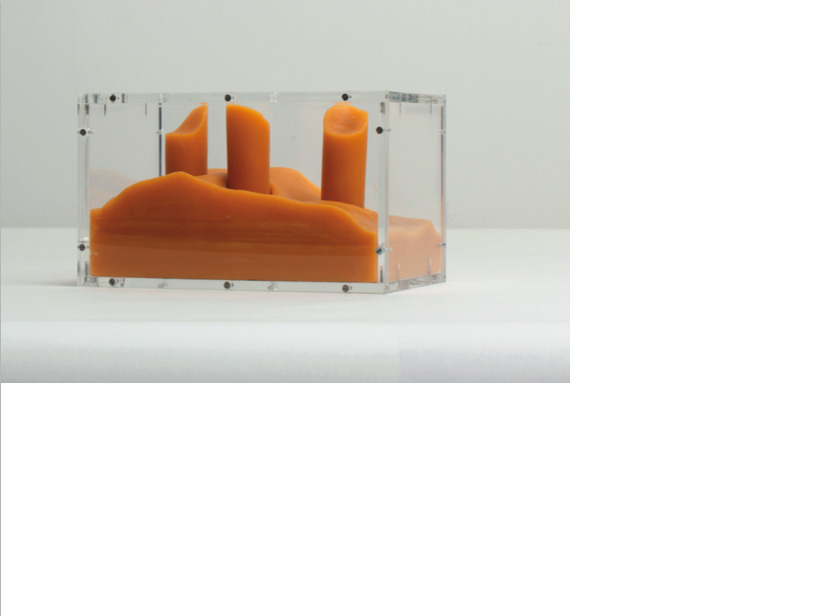 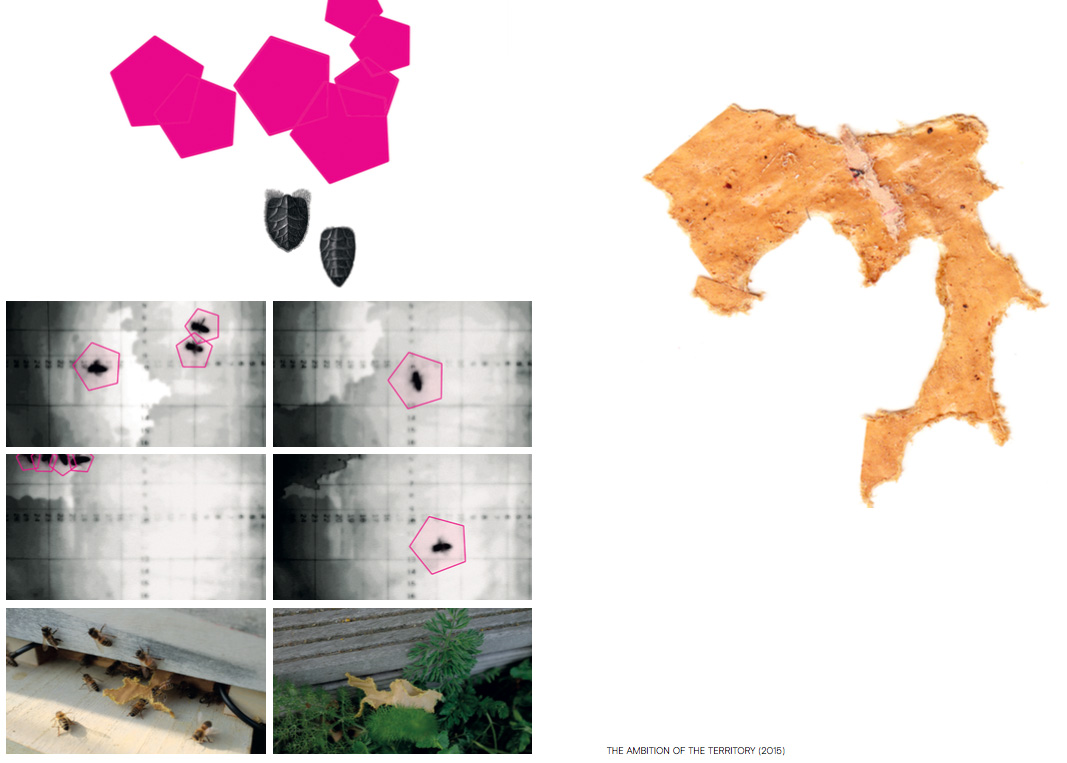