After visiting the Koç University in Istanbul last february, I started thinking about links between haptic robotics research, neuroscience and the antenna’s of insects. Receptors, senders and receivers, input and output (but what is happening inbetween?). Stings, pheromones, poison, skin, reactions, multifaceted panoramic vision eyes, antennae with 3000 receptors, electrically charged fur for pollination purposes: examples of high tech nature and high technology. Besides its senses, let’s analyze the circadian rythm of the western honeybee to understand the functioning of the super organism in the best possible way.
Compound eyes with 6.900 small lenses, each representing a pixel in an image. Antennae, responsible for the smell function (in stereo!), 100 times more sensible compared to humans. A tongue that can unfold and extend till half of the body length. Wings beating at 230 times a minute, and folding back to adapt to small holes (in flowers). Mandibles for carrying, pincing, collecting and biting. Feet with hooks and pads. Legs with pollen baskets. And not yet spoken about the superorganisms communication methods. With pheromones (smell), vibrations and the famous waggle dance, the bodylanguage of the bees.
A profound study of the honeybees’ senses is needed if we want to come up with an innovative design that can compete with the sophisticated functioning of the organism.

Honey bees have 5 eyes. Two compound eyes, these are made up of many hexagonal facets, meaning that they can simultaneously see all around them (above, below, side to side, infront). Like humans, bees are trichromatic, but whereas humans base their vision on red, blue and green, bees base their colour vision on blue, green and UV. This means that some colour combinations visible to bees, are not visible to humans. However, bees cannot see red, however, they do visit red flowers because they can see the UV patterns within the petals. And they also have three ocelli: these are simple eyes positioned on top of the head. These eyes are sensitive to light, and aid the bee in its orientation. The Proboscis is a long tongue which the bees use to suck nectar from flowers into the mouth. Antennae are vital for touch and smell. They are used for communication within a honey bee colony , for locating food, for sensing predators, and even aid flight.
The thorax is the anchor for the legs – the hind legs also featuring pollen baskets. The forelegs are used for cleaning the antennae. The thorax contains the flight muscles and salivary gland. There are 2 pairs of wings attached to the abdomen. The abdomen contains the honey stomach which enables the bee to carry about 75 mg of nectar from a flower back to the nest or hive. The sting is a modified egg laying organ. Only females are able to sting, and do so only when they feel threat of attack.

anatomy of the honeybee, honeybee anatomy 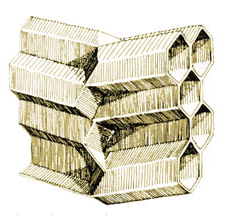 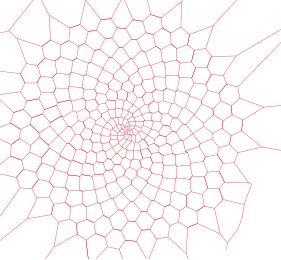 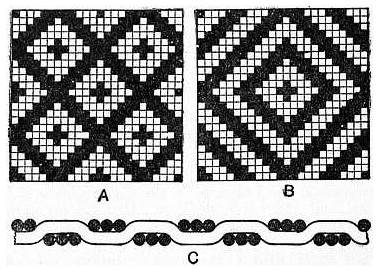